History of the club

About the Cordon Rouge Club

The Cordon Rouge Club was founded in 2008 in recognition of Champagne G.H. Mumm’s rich longstanding heritage in the support of exploration and adventure. Its purpose is to reward exceptional people for their extraordinary achievements within the realms of exploration, sailing, adventure and discovery.

The Club comprises a growing group of inspiring adventurers who have chosen to twist conventions and follow a different path in life. For showing immense courage and dedication in their particular fields; from conquering mountains to traversing continents single-handed, the members of the club are recognised and rewarded through membership of the Cordon Rouge Club. 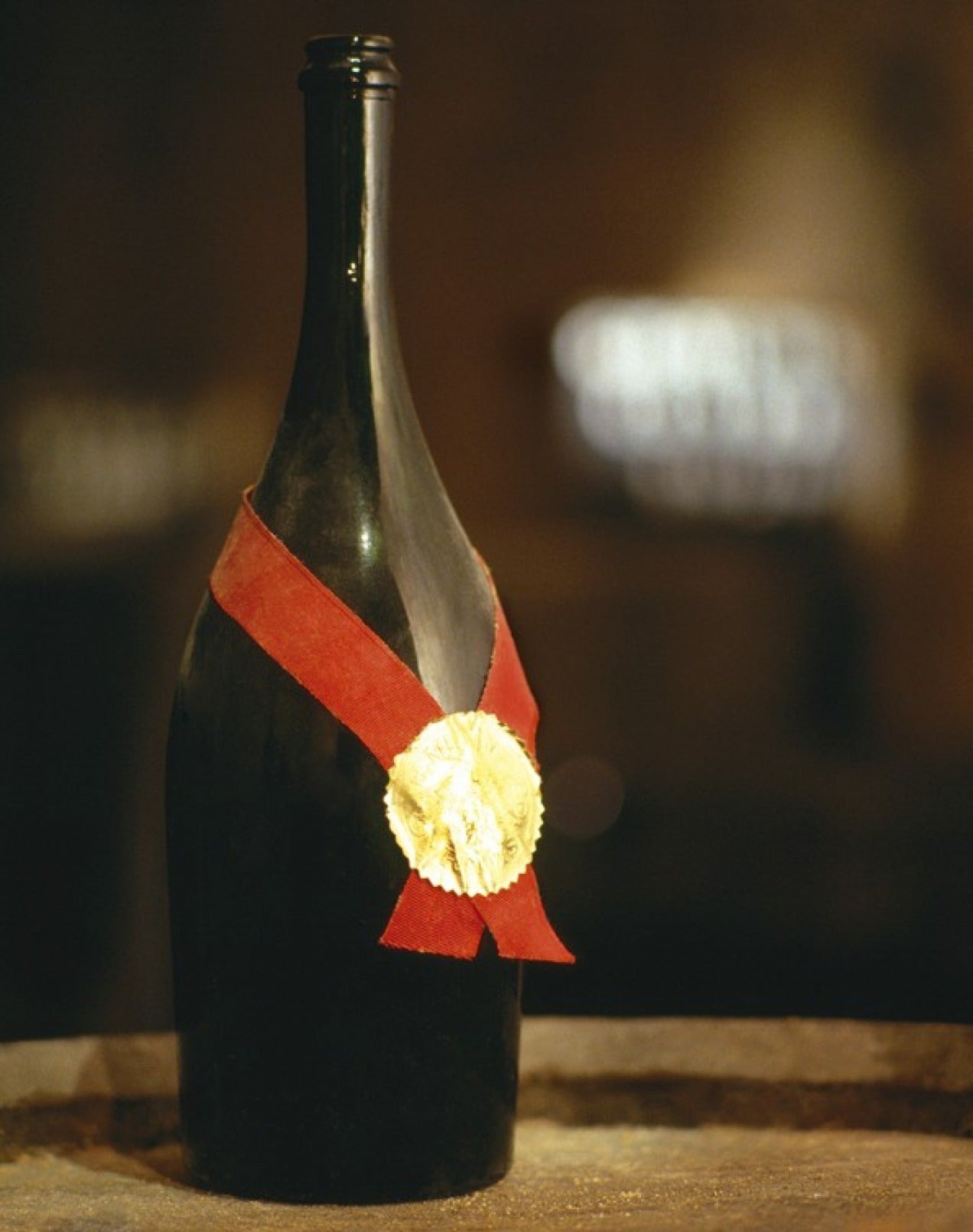 Heritage of the house of Mumm and exploration

Exploration, adventure and champagne have been intrinsically linked since the first bottles were produced over 200 years ago. Champagne G.H. Mumm has been used to celebrate some of the most incredible human feats of endurance and achievement since the House was founded in 1827.
The Mumm family was indeed rather adventurous; among them were hot air balloonists, pilots, the head of an alpine club and even a member of the French Olympic bobsleigh team. In 1876, Georges Hermann Mumm, so inspired by those around him, made a decision that would shape the destiny of his champagne house forever. Paying tribute to his prestigious clients, he decorated the neck of every bottle of his Brut Cuvée with a red silk ribbon. This decoration was inspired by the red sashes of France’s highest civilian award, the Grand Cordon de la Légion d’Honneur. Beyond the visual strength of the Cordon Rouge, this decision firmly established G.H. Mumm as the natural choice for all extraordinary adventurers thereafter.

One of the most iconic expeditions which the House supported was that of the pioneering Polar adventurer Captain Jean Baptiste Charcot – a precursor to Scott and Shackleton. In 1902 Charcot left Le Havre on an epic 2 year expedition to explore the Antarctic Peninsula. The House supported him on his epic adventure and ensured that they even had some bottles of Cordon Rouge to hand to celebrate Bastille Day in 1904 on an iceberg.

Today Champagne G.H. Mumm continues to help exceptional people celebrate their extraordinary feats, including the highest formal dinner party with Bear Grylls at 27,000 ft suspended underneath a hot air balloon; the world’s first flying car voyage; global support for the Formula 1 circuit; and most recently, the world’s first wingsuit jump without the aid of a parachute.

Stay informed of our daring news and products

SELECT YOUR COUNTRY OR REGION